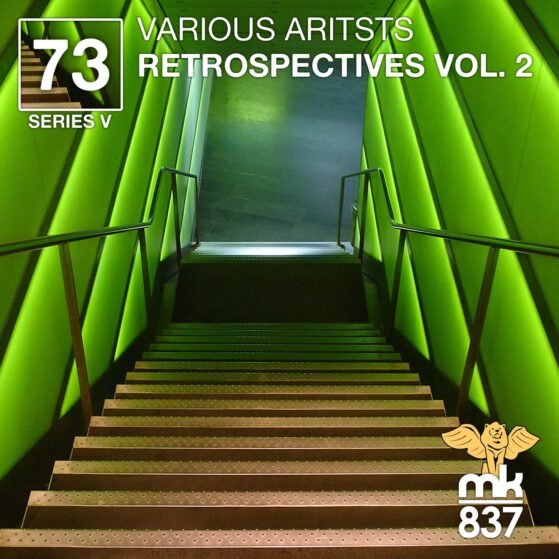 MKE073: Various Artists – Retrospectives Vol. 2 Compilation:
Diving back into the archives Mark the Winged Lion has dug up even more tracks deserving of a second look. Mark also demanded that a couple of his favorites be remastered and a whole new remix commissioned for another of one of his favorites. Here’s a taste of what he found this time.

Taking center stage on this release is Gerwin’ remix of Dima and Ed Unger’s Great White Throne. When it was originally released, it became an instant favorite of Matt Darey among others. Craig Williams did a stellar remix of Netzik’s Dependance long before going on to work with Green Velvet. Retchid’s take on My Name is House is a crowd pleaser to this day. Throw in the remastered versions of Dave Richard’s White Devil and J&M’s Hold Back and the only thing that would make this release better would be a breaks mix of Deeflash’s Through and Through.