"Known for his uplifting tracks and remixes" 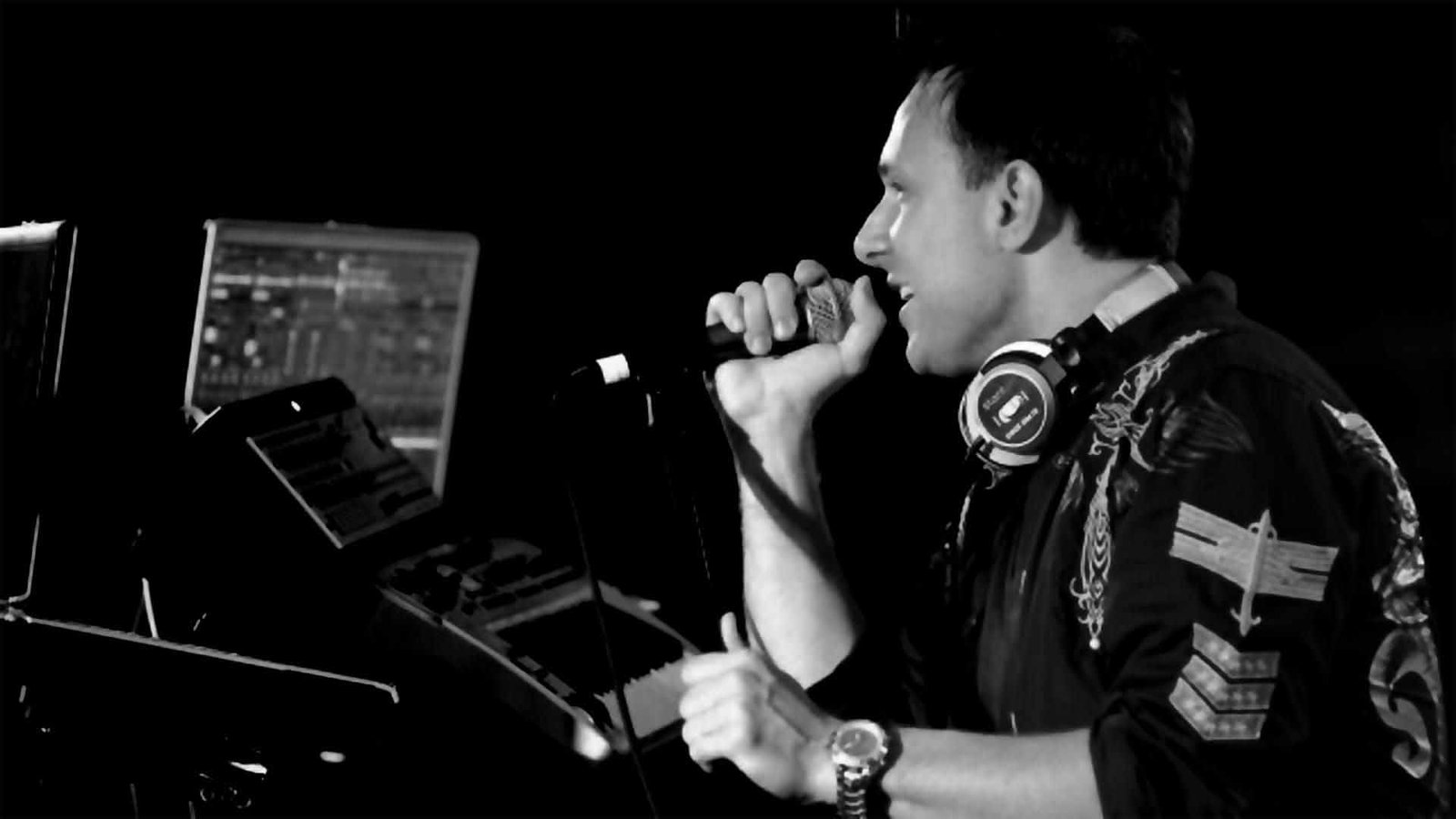 "Interspersed with Songs that deal with personal topics, the relatability is hard to miss, knowing that now more than ever before, we need to welcome love and empathy for others into our lives." -EDM INSIDERS

Originally from St. Louis, MO, accomplished DJ and Producer Ed Unger has paved a path all his own to now, celebrating his beloved music career in the tropical capital of nightlife, Miami, Florida. Ed’s love for music stems further than being a DJ/Producer; Ed loves to teach. His passion for teaching combined with a background in ecommerce and SEO has led him to launching the Computer Music School in order to meet increased demand. The school’s success then led him to producing his own tracks in Atlanta.

Ed began winning dance remix contests for tracks featuring artists like Conjure One, Sarah McLachlan, Paul Schwartz and NIN. Not soon after his time in Atlanta, a door opened in Miami where his music continues to live and thrive.

Having received praise from mainstream outlets like One EDM, EDM Insiders, The Hype Magazine and Tattoo Mag, Ed’s music has stretched beyond the Miami scene, capturing fans and followers from all over the world. His versatility as a both a DJ and Producer is undoubtable; from progressive house to techno, he weaves between the boundaries of genre.

Today, Ed curates a podcast called the Cup of Inspiration Podcast as well as professional events. Ed can also be heard on the Mid Day Mix Fix Radio Show on https://www.mix93fm.com every Thursday at 3pm EST, 12pm PST, 2pm CST & 9pm UK. Stay tuned for new music and events including Tale of the Crying Wolf; a full length music picture.

breaking through, are the warm whispers of hopefulness,

..Love is the most powerful weapon to win the war against the wolves that surround us. Menu
Copyright © 2022 GRATITUDE PRODUCTIONS LLC. Developed by Blue Sound Studios.
Privacy Policy
Terms & Conditions
SITEMAP
X
0
0
Your Cart
Your cart is emptyReturn to Shop
Continue Shopping
{{list.tracks[currentTrack].track_title}}
{{list.tracks[currentTrack].album_title}}
{{classes.skipBackward}}
{{classes.skipForward}}
{{this.mediaPlayer.getPlaybackRate()}}X
{{ currentTime }}
{{ totalTime }}
By using this website, you agree to our use of cookies to provide you with a great experience and help our website run effectively. Ok