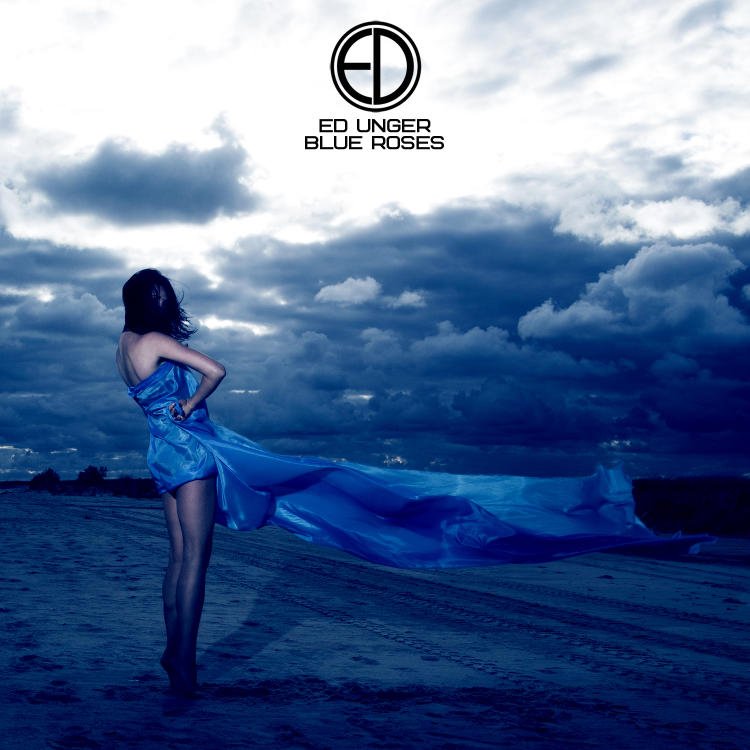 The Blue Roses Electronic album’s style is a combination of hip hop inspired beats, alternative soul, guitar, dark, moody, electronic based with weird subject matter and is the follow up to the debut album Mercy, Justice, Purity originally released under the moniker ‘EDIT’ in 2004. The name EDIT was actually chosen for him by one of his clients while Ed was cutting and pasting vocal tracks for his client during a recording session at Blue Sound Studios in Atlanta, Georgia.

..Inspired by Orbital, Aphex Twin, Meat Beat Manifesto, Future Sound of London, Tricky, Portishead, Frou Frou, Depeche Mode, Musiq Soulchild, Erykah Badu, Justin Timberlake, Delirium, Conjure One and so many other great artists, Blue Roses can be described as a style of these electronic artist’s sound scapes verging into a morphed mix crossed with hip hop inspired beats who have been introduced to Lenny Kravitz and carrying an emotional conversation about poetry with the Cure..

As a continuation of the style and sound, the EDIT album is followed up with this 2014 Blue Roses release with a mixture of electronic, industrial and sound scape moodiness.