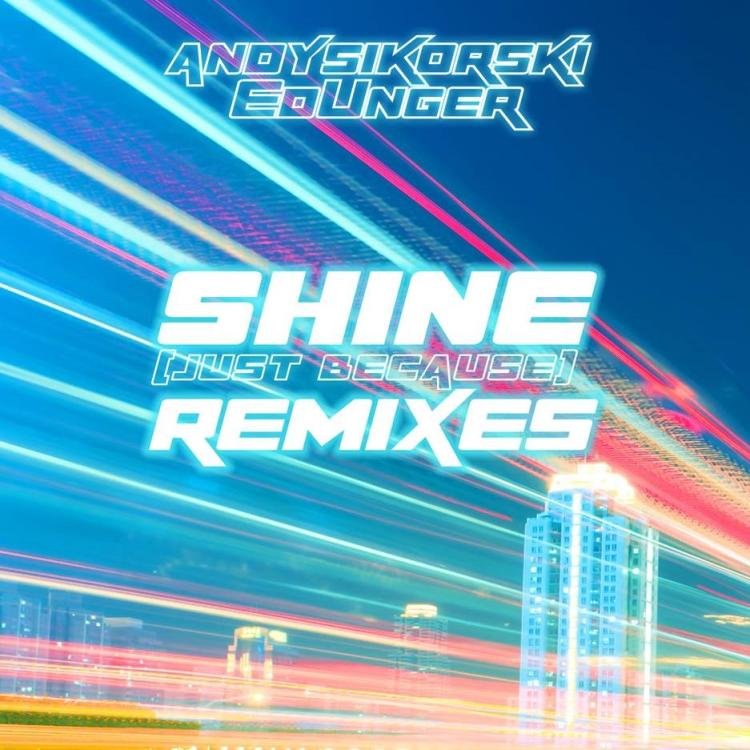 Andy Sikorski and Ed Unger are a duo that started their inspiration at the Winter Music Conference in Miami, Florida. After touring Miami clubs together and talking music shop, a song collaboration formed a new sound between them with the single Shine (Just Because). What followed was a collaboration that involved many great stories, late night sessions until the duo settled on the final tune.

Listen & Purchase at the following stores:
Beatport, Junodownload and all your favorite streaming media sites!

Tale of the Crying Wolf